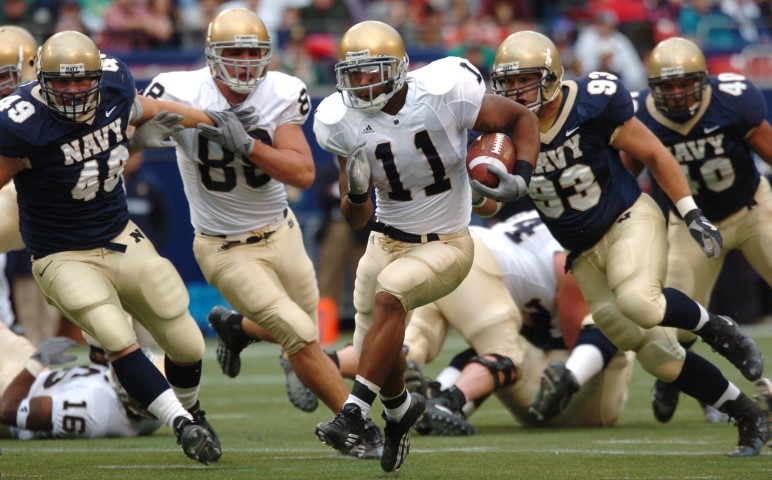 Many sport fanatics are sometimes violent ,and go overboard sometimes during their team’s playoffs.But it is understandable since many of them are over excited for their teams winning the game, or become agitated they are losing.Many speculate that this kind of behavior affects the team they are rooting for, if they are playing well the moral for the players are in high spirits, but if they are losing and they are booing or shouting nonsense the moral decreases drastically causing more mistakes in the players.But when it comes to the Seattle seaHawks they are the modeled fanatics,they support their team by being respectful and upstanding people.

I’ve met many fanatics of this team and i can say that the Seattle Seahawks fans are very hyper and courteous citizens that are very humble people.I have a family in washington State that are die hard fans of the Seattle SeaHawks and the 12th man in the family always has a tradition where they drink Budweiser for every score they make and it varied how wasted they get,but it was all for good fun.I see my family always having banners,keychains and all other sorts of 12th man kind of things,So when i see people rooting for this team i see my family in washington with their weird traditions and questionable attitude of having fun, i can’t help but get nostalgic and reminiscent of the times i would visit them. So that is why these Fanatics of a football game are the best fans around not because of the way they are portrayed on the internet or videos you see on the news,but what YOU personally see with your own eyes and ears, you see that they brings families closer together and have fun doing silly things like drinking or having a regular good time together.